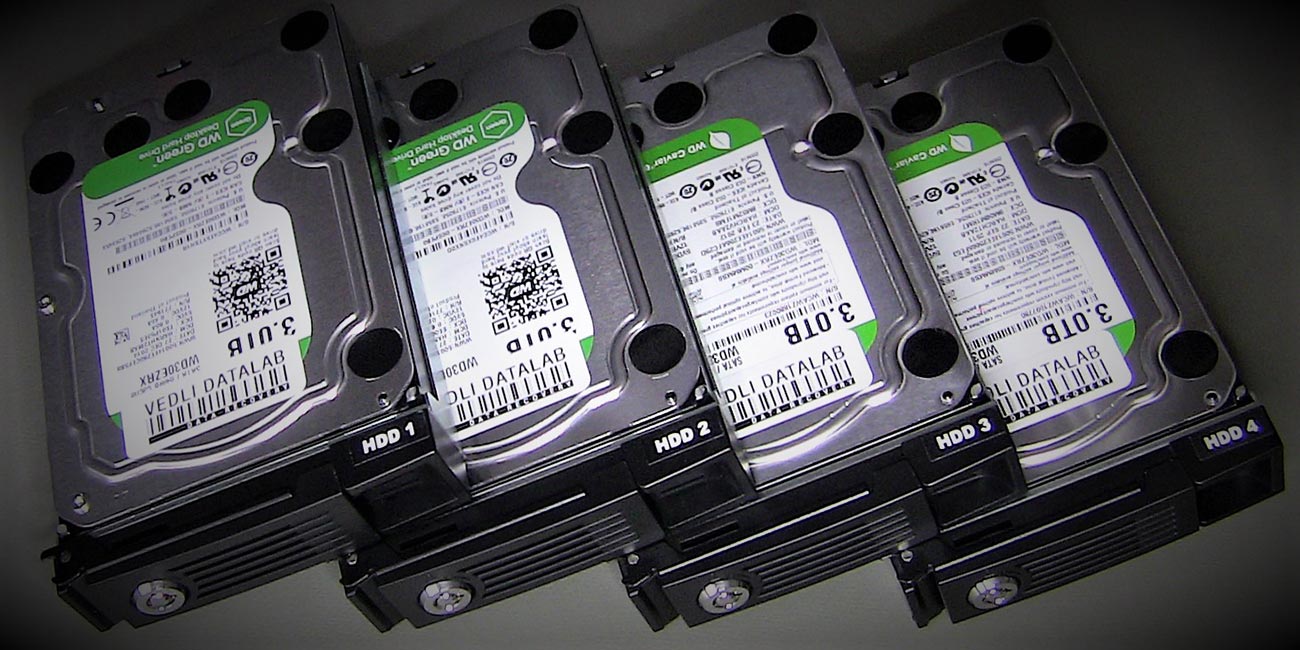 When a RAID system presents serious problems such as failure to boot or only partial display of the files it contains, never attempt data recovery without the appropriate tools to perform basic preventive security operations of the disks and their content.

There are no quick and easy diagnostic and verification methods, and the process to recover data from a corrupted RAID system is particularly complex. Preliminary work is time-consuming and often requires the recovery of malfunctioning HDDs before proceeding. Only after all disks have been recovered can RAID be rebuilt using specific software.

The failure to boot a RAID system can occur for several reasons:

If a RAID system does not start normally, you should always contact a specialist. Turn off or disconnect power to the device containing the RAID disks and contact the laboratory to receive instructions on how to proceed in order to avoid further damage or permanent loss of your data.

Vedli Datalab recovers data from any type of RAID, with any number of disks and logical partitioning.